Moose Toys, a leading global toy company, is pleased to announce that Chairman and Co-CEO Manny Stul was awarded the prestigious EY World Entrepreneur Of The Year 2016. The announcement was made on June 11, 2016 at an awards ceremony held in Monaco’s Salle des Etoiles. Australian-based Stul was chosen from among the 55 country winners from 50 countries vying for the title, and is the first Australian to win the title in the Awards’ history. 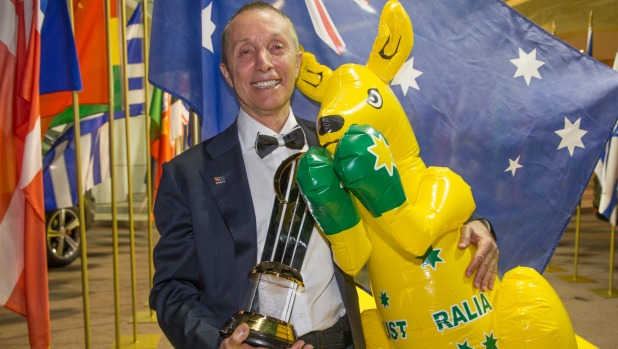 “I am extremely honored to receive this coveted award and humbled to accept it on behalf of the entire team at Moose Toys,” said Manny Stul, Chairman and Co-CEO at Moose Toys. “The level of competition from the top entrepreneurs around the world is inspiring, and to represent Australia gives me an immense sense of pride.”

As the first and only truly global award of its kind, Entrepreneur Of The Year celebrates those who are building and leading successful, growing and dynamic businesses, recognizing them through regional, national and global awards programs in more than 145 cities in more than 60 countries.

With Stul’s leadership and entrepreneurial grit at the helm, Moose Toys celebrates 16 years as a leader in the toy industry and among the top five toy companies in the U.S. Most recently, Moose Toys created the global phenomenon Shopkins, the number one best-selling toy of 2015 in the U.S., and ignited children’s imaginations with the hit collectible toy line. Moose’s culture of innovation, creativity and tenacity is a reflection of its founder, Manny Stul, and the corporate values he has instilled.

Sixteen years ago, when Stul began his reign as CEO, he learned the nuts and bolts. “I did everything myself, which was a very fortunate thing. Distribution, warehousing, finance, selling. I did all my own selling and packing for the first three years,” he said.

Now Moose currently employs around 50 people in Melbourne and 100 in China. Stul credits his father, a cabinet maker, for teaching him how to handle staff.

“Manny won over the judges with his story of success from humble beginnings, and his ability to build a global consumer business that has been able to sustain its success over a 16-year period in a very competitive industry,” said Bryan Pearce, EY Global Leader – EY Entrepreneur Of The Year. “His focus on giving back through the Moose Foundation is also impressive and an increasingly important aspect for so many of our entrepreneurs who compete for this title each year.”

About Moose Toys
Moose Toys is a global toy company with offices in the US, UK, Hong Kong, China and the head office based in Melbourne, Australia. This award-winning company is known for designing, developing and distributing toy and lifestyle products across the globe for children of all ages and the young at heart. Moose has products in all toy categories including collectibles, arts and crafts, activity toys, dolls, novelty items and outdoor products, and has brought joy to kids worldwide with successful products such as Mighty Beanz, Beados, Aqua Sand and The Trash Pack™. In 2015, Moose expanded several major product lines, including Shopkins™, the hottest collectible line of grocery and fashion themed characters; Little Live Pets, electronic pets that come to life in the palm of your hand; as well as line extensions for Beados craft activity sets. The company also introduced Qixels, the first “craftstruction” activity that allows kids to create pixelated worlds of monsters, warriors and more. Moose Toys has scored numerous coveted toy awards from industry experts and major retailers. The Shopkins Scoops Ice Cream Truck was awarded the 2016 “Girls Toy of the Year” and the Shopkins Small Mart playset was awarded the 2015 “Girls Toy of the Year” by the Toy Industry Association.

About EY
EY is a global leader in assurance, tax, transaction and advisory services. The insights and quality services we deliver help build trust and confidence in the capital markets and in economies the world over. We develop outstanding leaders who team to deliver on our promises to all of our stakeholders. In so doing, we play a critical role in building a better working world for our people, for our clients and for our communities. EY refers to the global organization, and may refer to one or more, of the member firms of Ernst & Young Global Limited, each of which is a separate legal entity. Ernst & Young Global Limited, a UK company limited by guarantee, does not provide services to clients. 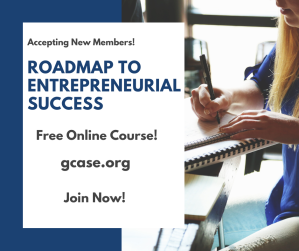