Case In Point: Starbucks Coffee – Going Global One Cup at a Time

Howard Schultz, who led the purchase of Seattle-based Starbucks Coffee in 1987 for $250,000, later boasted, “Starbucks is going to be a global brand, in the same genre as Coke and Disney.” By 2003, Starbucks has grown from 15 stores and 100 employees in 1987 to more than 65,000 employees serving more than 22 million customers worldwide each week. It is the leading retailer, roaster and brand of specialty coffee in the world, earning more than $3.3 billion in revenues from 6,200 retail locations in 30 countries.

It was recognized by Fortune magazine as “One of the Most Recognized and Respected Global Companies.” During the annual shareholders meeting in early 2003, Starbucks Corporation celebrated the worldwide acceptance of its brand by customers around the world. “Over the past several years Starbucks has become an integral part of customers’ everyday lives,” said Schultz.

In 1983 Schultz traveled to Italy, where he was impressed with the popularity of espresso bars in Milan. He saw the potential in Seattle to develop a similar coffee bar culture and a couple of years later he founded Il Giornale, a shop that offered brewed coffee and espresso beverages made from Starbucks coffee beans. In 1987, with the backing of local angel investors, Il Giornale acquired the assets of Starbucks and changed its name to Starbucks Corporation.

By the end of the year they had 17 stores, with one in Vancouver, BC. In 1995 Starbucks Coffee International was created and formed a joint venture with SAZABY Inc., to develop Starbucks coffeehouses in Japan. A few years later they acquired the Seattle Coffee Company in the United Kingdom with more than 60 retail locations.

Ten years after Schultz purchased the company, Starbucks had reached $1 billion in global sales and he transitioned from chairman and CEO to chairman and chief global strategist. 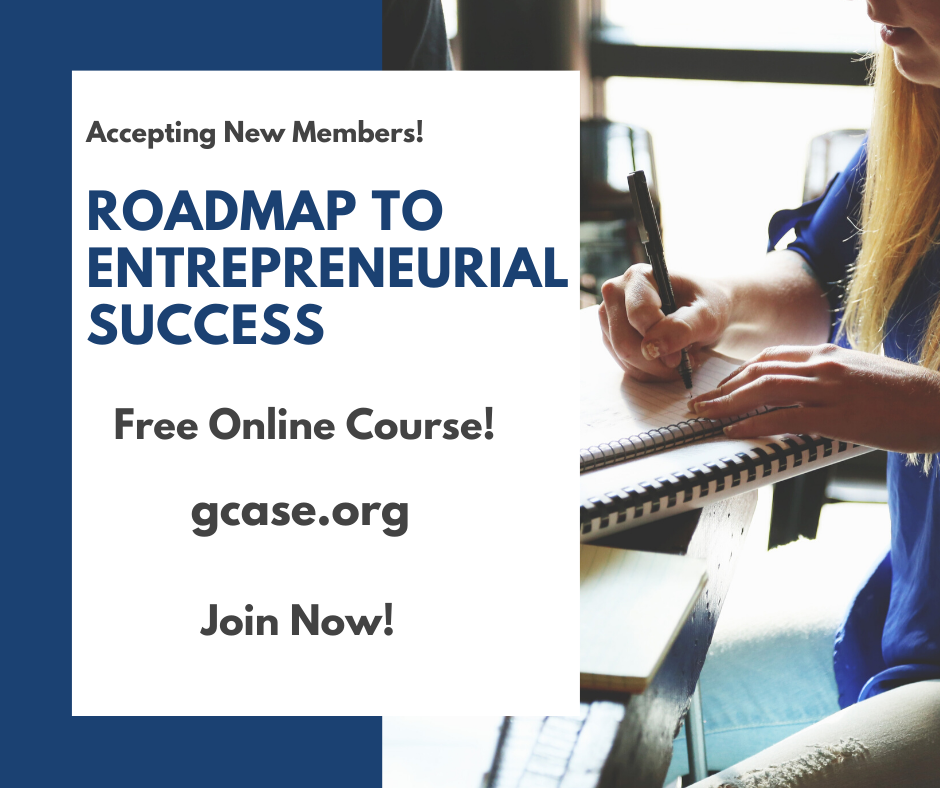